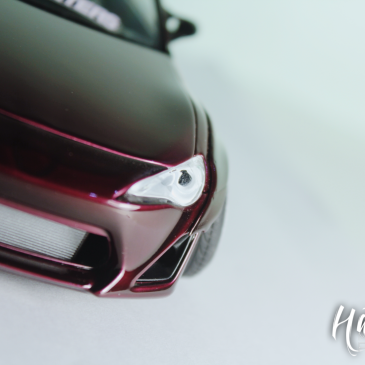 It’s been a while since I’ve done a builder spotlight. As a builder, there comes a time when you say “Damn, times have changed” the reason I say this is due to this builder from Malaysia. He’s a young talented builder that’s still up and coming. “Let me introduce myself: My Name is Abdul Haiyye. … END_OF_DOCUMENT_TOKEN_TO_BE_REPLACED

A while back I received a message from a young modeller named Balázs Kisgyörgy. His message informed me that my blue Rocket Bunny FT86 build (link here (Link opens in new window)) was an inspiration to him and his RB86 build, and he sent me some WIP pictures. We chatted for a bit, and over … END_OF_DOCUMENT_TOKEN_TO_BE_REPLACED 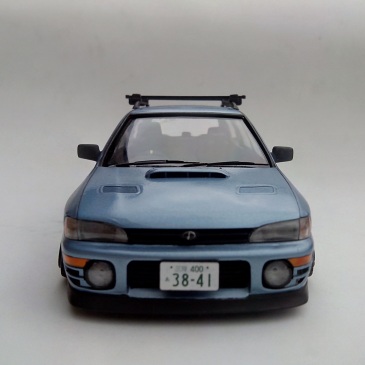 Jaime is one of the many builders that I have a lot in common. Besides building what we love, we don’t finish them in order that they were started in and we have plenty of them going on at the same time. His latest build to come off the work bench is a nicely done … END_OF_DOCUMENT_TOKEN_TO_BE_REPLACED